A 60-year-old female had burning and immobilizing pain in her left hip following herpes zoster. She could not walk. For 1 month she tried different prescribed medication and also was hospitalised where she had taken specialized drugs. However, pain did not improve. 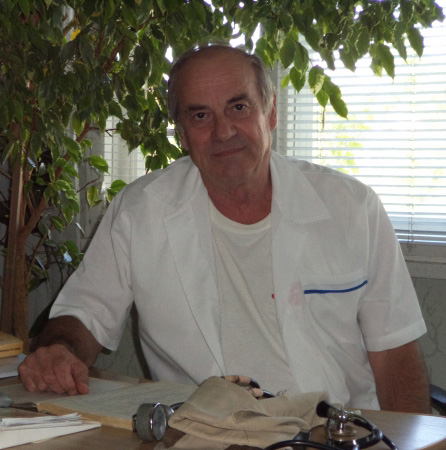